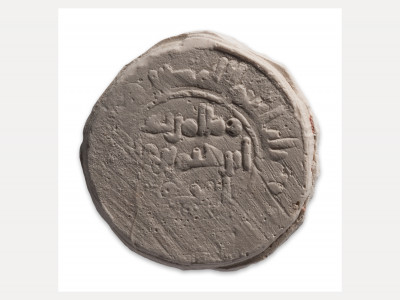 This project proposes to examine the Islamic coinage issued in the Eastern Iranian regions (Zābulistān, Kābulistān, Sīstān, and Khurāsān), in the period between the Abbasid revolution (c.720s/c.740s) and the battle of Dandanqan (431/1040). The importance of such research lies in the role played by the numismatic data for the reconstruction of an important process that secured the rise to power of the Abbasids and led to the birth of numerous emirates. The political fragmentation of this period had clear effects on the fragmentation of monetary issues, the increasing number of issuing authorities, and the change of the economic system.

The first part of the research involves the analysis of the issues from a strictly numismatic point of view (legends, metrological aspects, mints, dates, and issuing authorities). In the second part of the work, the numismatic data acquired in the first phase will be examined through a historical perspective, focusing on the economic aspects, including the administrative organization, the management of mineral resources, and the different pattern of circulation of coins in the area.

Since some monetary issues had a wide circulation even outside the boundaries of the territories in which they were struck, an analysis, even a summary one, of the main finds of coins in non-Islamic contexts could provide important clues for the reconstruction of long-distance trade.

For a comprehensive reconstruction of the historical-political scenario of the Eastern Iranian area, it will also be necessary to examine the coins struck by the Hindūshahis circulating in the territories.

This study is based on both published and unpublished material. The former can be found in private and public collections, available in catalogues and sylloges. The unpublished material mainly comes from archaeological projects in which the writer participates as a numismatic consultant, a circumstance that guarantees free access to the material (Islamic Ghazni Project [from 2016]; Buddhist and Islamic Archaeological Data from Ghazni, Afghanistan [from 2018]; Helmand Sīstān Project [from 2018]; Shahi Buddhist Art and Architecture from Afghanistan to the West Tibetan Frontier at the Dawn of the Islamic Era [since 2019]).